Composer of many  songs, performed by major artists in Denmark and up-coming singers.

Establehed singer/songwriter, known for her work since 1975, and composer to several song LECIA, LABAN, and songs from Eurovision Song Contest, national competition.

Lecia Sundstrøm Jønsson , major national artist, performing in music business since 1961, and from an international career as a the female singer in LABAN, who entered BILLBOARD (USA) in 1986, releasing albums in 48 countries, World Wide. 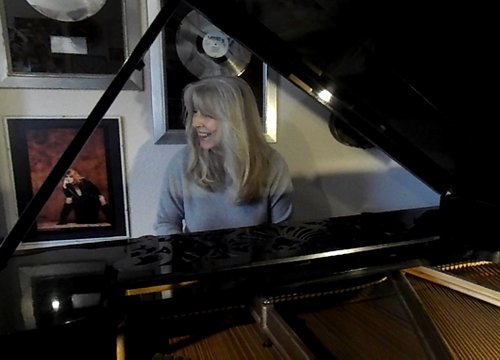 LECIA has written a TRIBUTE song, to ABBA.

The lyrics in “ABBA We Love You Forever”, are all about being young, experiencing life while listening to ABBA’s music, falling in love, hoping to find the one and only, to float away to “Dancing Queen”, and to be madly in love with the Spanish freedom fighter “FERNANDO”.

The song catches the sound from the legendary Swedish quartet so well, without being a copy. The lyrics are also a fine piece of work, containing small references to various ABBA songs in a very elegant way. Everything seems so natural. When songs, made out of love, combine with music - sweet music is in the air.

To download song “ABBA We Love You Forever”, go to iTunes.com, Spotify.com, www.crearecords.com

The Video: "ABBA We Love You Forever" on YouTube.com

Lecia Jonsson among the top four rated songwriters,  in the Instrumental/Jazz/World category 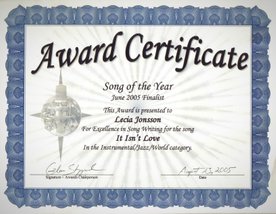 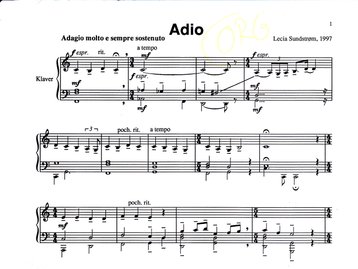 How to export sheet music into a document:

To listen to some of my songs:

You can find me, here.